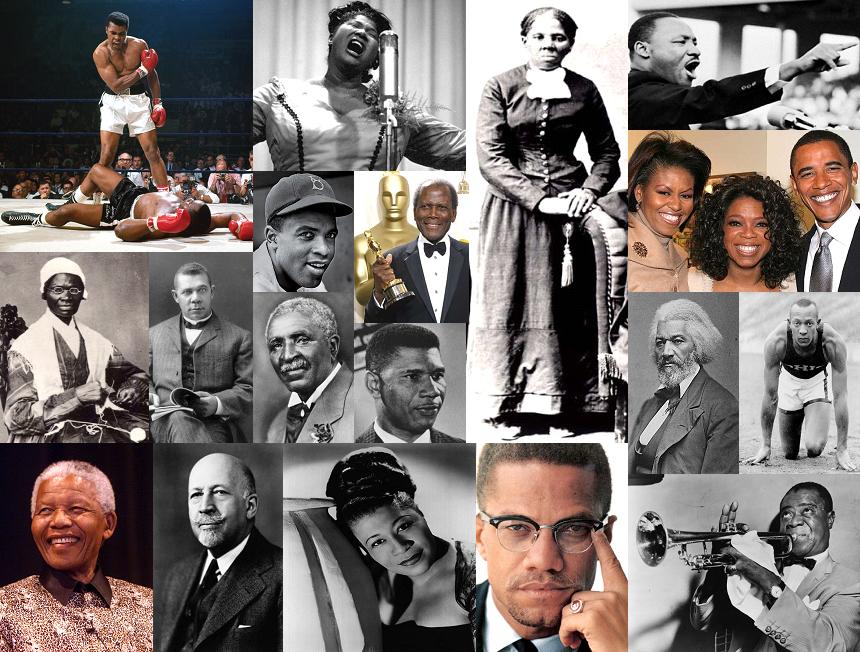 I am so thankful for black history month. Every year  I share black history facts and always end up finding out new things. There is so much that we wasn’t taught in school.

Does anyone know anything about what happened on March 2, 1955? Nine months before Rosa Parks refused to give up her seat to a white man someone else did her name was Claudette Colvin. I know right in school we were always taught about Rosa Parks. When  I think about all the history that wasn’t taught in school it really gets me to thinking.

Claudette Colvin was a 15 year old high school student who refused to give her bus seat up to a white person. There was quite a few black women who refused to give up their seat but they were fined instead of jailed. On March 2, 1955 a bus driver ordered Colvin to get out of her seat she refused and was arrested by two police officers.

Most people including myself don’t know the role that Colvin played in the bus boycotts. Colvin was one of four women who challenged the law. Colvin case overturned the bus segregation laws in Montgomery and Alabama.

Colvin was asked why was her story not talked about she felt it was because her community shunned her after her arrest and once she became pregnant. Colvin felt that the civil rights leader felt that she was an inappropriate symbol for the test case. Colvin spoke of the colorism within the black race how Rosa Parks had “the look” her skin texture and good hair was the kind that people associated with middle class. Rosa Parks was a married woman and Colvin was a pregnant teen. Colvin felt that Rosa Parks was used because civil rights leaders felt that she would be a better icon.

When I found out about Claudette Colvin story I wasn’t sure who I should be more upset with. Yes there was segregation but what about the way that Colvin was treated by her own people? What about the things she endured because she was a pregnant teen? Who’s responsible for the colorism that took place? Who is responsible for not allowing Colvin story to make it in to the history books?

I so enjoy black history month and  I do not have anything against Martin Luther King Jr or Rosa Parks  I just think we need to be taught about history in it’s entirety. There was a lot of women and teens who were making a stand in the segregation situations not just middle aged men in suits. 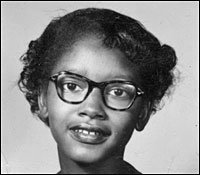