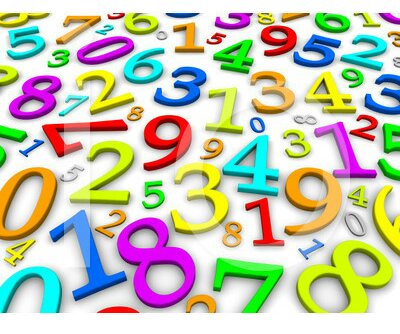 Growing up I had a dream of becoming a writer, DJ on the radio or a VJ on MTV. I love music I can not express it enough so my choices should not be a surprise. Well the VJ on MTV will never happen because they don’t play videos like they used to years ago. Then again who knows what God has down the line I’ll find out in time. As long as I live as long as we live anything I do mean anything is possible. One of the great things about technology and the internet it allows you to do things like blogging. So now I am doing a little of something that I enjoy and that’s writing.

Numbers can be a good and sometimes they can not be. They can place limits on things. Example at a certain age we expect to have certain things but what happens when things don’t turn out as we had planned? I get that stress sends an alarm off in our heads to make the proper adjustments still don’t panic. There are so many successful  people who didn’t  have it in their twenties Joyce Meyer ministry  didn’t  really take off until she was  in her forties. What would have happened if she had given up all because she didn’t she any progress at the time? Where would she be? Don’t give up especially when we have a dream and seems as if nothing is happening. Our dreams will happen eventually just don’t stop and don’t get caught up. Take the limits off even the sky is too short. You  never know when things will take off. Keep going! Keep pressing on!