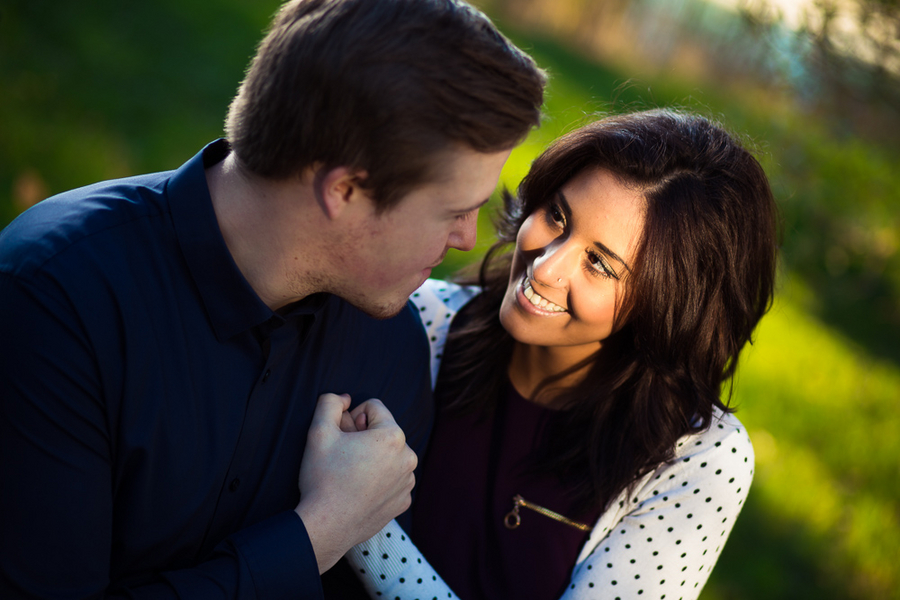 Yesterday was a crazy day for me. On Facebook, I’m in a couple of swirl groups. I swear the people who allow people into the groups should make sure that they are screened more thoroughly. I think that some are black men hiding behind a fake profile picture.

There was a question asked in the group. The question was, can a white man date a black woman and be racist? Here we go going through the same thing. Here we go again!

It’s always someone who is trying to scare black women from being open-minded about who she wants to date. The question opened up a sea of emotions. This person caused hysteria with this one question it opened up all kinds of what ifs. Some of the women started to speak of some white men possibly having fetishes but that doesn’t bother me here’s why:
fet·ish
ˈfediSH/Submit
noun
1.
A form of sexual desire in which gratification is linked to an abnormal degree to a particular object, item of clothing, part of the body, etc.
“Victorian men developed fetishes focusing on feet, shoes, and boots.”

The question made some of the white men in the group feel uncomfortable, and I didn’t blame them. It had some people questioning white men’s motives for dating black women — just a bunch of foolishness. We should be allowed to date who we choose without people trying to destroy it, and it was a black woman doing it.

Some black men have wasted years that should have been spent on developing a career or getting a degree and instead have accumulated baggage like children with different women, out of wedlock, of course. The 77% out of wedlock birth rate proves this. Let’s not get me started on the IBM they aren’t marrying anyone, but they are open to multiple women trying out for a position that they aren’t thinking about. The fact is there is a shortage of quality black men, and the solution is to date out.

Look every time we take a chance at love there is a possibility that a bad thing could happen and good things can happen too. Still, good things can’t happen if we aren’t open to the opportunity! The right man for us may not look like what we expect. Expectations and assumptions only help us to miss out because they are always wrong. I refuse to live in fear. If there is a black woman, who fears dating white men because of the chance that they may be racist, there is an excellent solution for that don’t swirl. It’s just that simple. 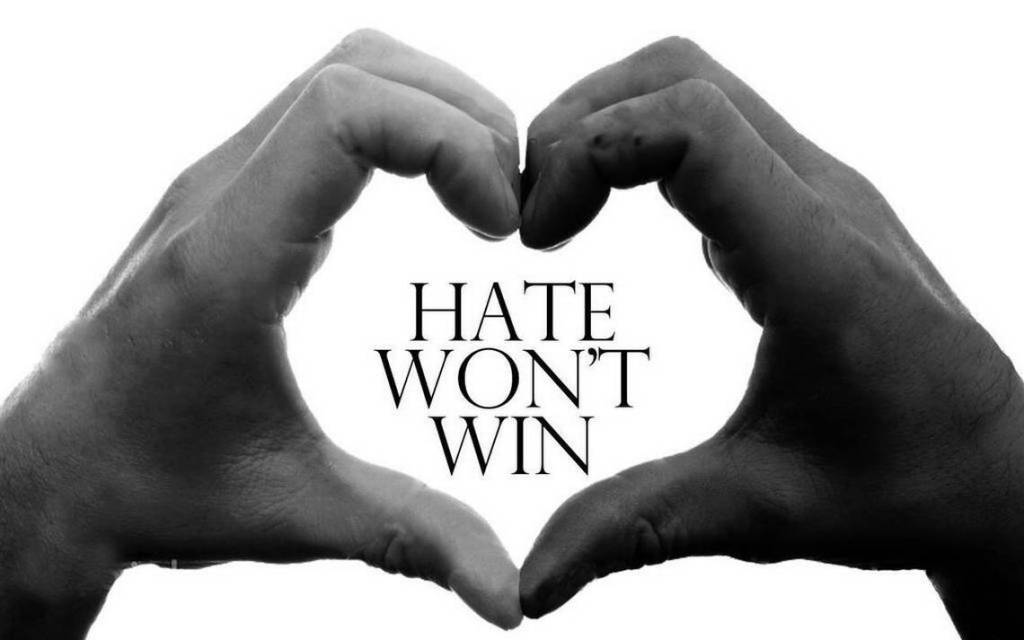 Happy Sunday to Everyone! I pray and hope that everyone is enjoying this beautiful day!

My day started wonderful as I have just found out about another amazing interracial couple. The couple’s names were Frederick Albert and Elinor Powell.

Long before the Lovings there was Frederick and Elinor who fell in love during World War 2! Frederick was a white man and Elinor was a black woman.

Love always wins in the end!