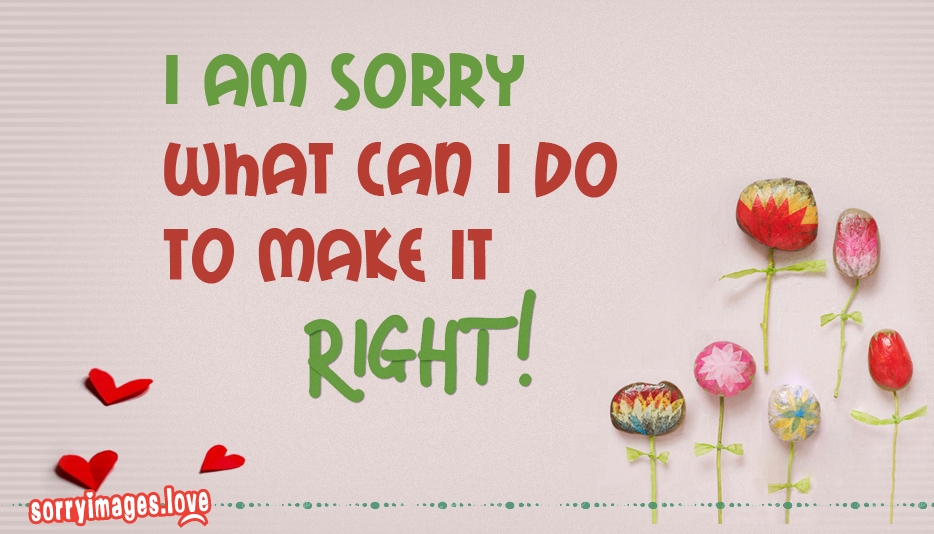 Learning the art of forgiveness can sometimes be a hard lesson to take. Everyone talks about the hurt that has happened to them and how they have trouble forgiving the person who has wronged them. Sadly we are living in a world where people are always the victim, and they never accept accountability for anything. Still, does anyone ever think about how would it feel if the shoe were on the other foot? What if it’s you who is waiting to be forgiven? Is it ever too late to say that you are sorry? Whether it was unintentional or intentional, everyone has hurt someone before. Nobody is above offending someone.

Yes. It’s always best to forgive after all forgiveness is for our peace of mind. It’s mentally exhausting stressing about something that we have no control over. Life is not like a DVD; there are no alternate endings things are what they are. So there is no need to regurgitate a situation continuously.

I read a post about forgiveness that was interesting; it almost sounded like a guilt trip. It said something about not blocking blessings by holding grudges aka unforgiveness in one’s heart. When we are the ones waiting for forgiveness, we can’t speed up the process no matter how much it may hurt. Like a cut or bruise, it takes time to heal.

I also thought about a television show that featured a situation that required forgiveness. A boyfriend caught his girlfriend kissing a close friend of theirs. The boyfriend felt destroyed; he loved his girlfriend so much. The girlfriend apologized, and the boyfriend accepted it; however, he asked her for space. For weeks the girlfriend did everything that she could to make situations happen so that she could cross her boyfriend’s path. Finally, the girlfriend built up the courage to talk to her boyfriend. She told him that it had been weeks and that she wanted to speak. The boyfriend called her out on her actions, immediately expressing that he told her that he needed some space and that she only wanted to talk so that she could feel better about herself. He further went on to say that he knew that it was hard for her, but it wasn’t his problem.

When we try to force a person to forgive us on our terms, it can make the person that we offended question if our apology was even authentic. We have to remember that everyone is different and heal at different rates. It’s essential to respect a person’s space if they ask for it.

Forgiveness is a two-way street. If we ever hurt someone, we should make an apology quickly, own it, and make things right. When we own what we have done, it should not be shared. Making a person share the blame for what we have done is never cool. Sometimes we can hurt a person so severely that it may burn a bridge and we have to move on. As we get older, it should be about doing adult things like producing a healthy environment with the people that we care about. It’s childish and selfish to care only about ourselves. It’s vital if we can to not do things that can jeopardize relationships with the people we care about. I would rather spend my time enjoying the relationships that I have with people instead of waiting to be forgiven. 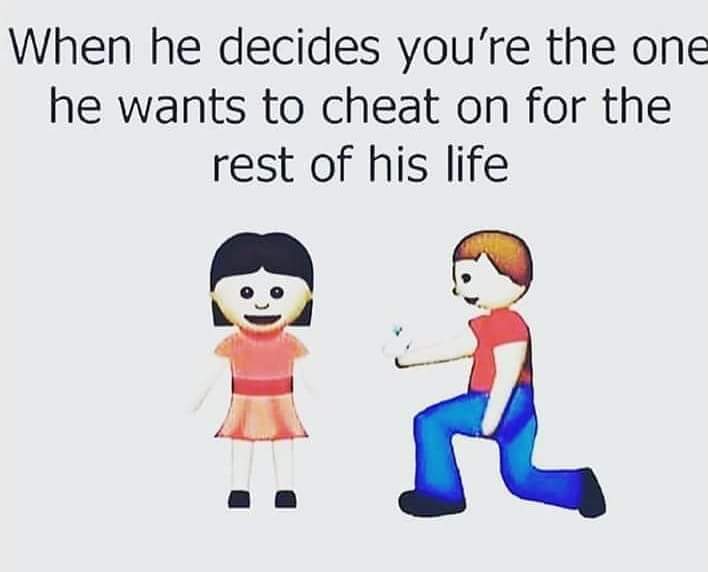 If I see another commercial for the new show Love is, I am going to scream. Love is a new show that will be on OWN the commercial is being played in heavy rotation. It looks like it’s about struggle love and well I won’t be watching it.

Guess who doesn’t seem to be enduring struggle love? Okay, I’ll give you a hint. The show Love is will be on her network. Yeap. Oprah. We all know goodness well that she wouldn’t take any kind of mess from no one especially from a man. She has been with Stedman for how many years? I’m pretty sure that she has never had to question Stedman’s love for her or take any kind of mistreatment. I bet he has proposed too. But she’s featuring struggle love on her network. Come on now.

We all know that most people mimic what they see on television. That’s why on commercials that displays crazy stunts there are small words on the bottom of the t.v screen saying please do not attempt because there are people who are silly enough to do it. Just look at the fire challenges and other crazy challenges.

Lets talk about what love isn’t it’s not a struggle because real love shouldn’t be. I for one am not glutton for punishment. Yeah I said it. One have to question their self-esteem if they are willing to put up with mistreatment. Some things are by choice whether we choose to accept this or not.

When I watch Maury and the women be on the show talking about the reasons why they feel that their men are cheating. I be thinking to myself how much more proof do you need? Why do you need a lie detector test? The boyfriend or husband is then brought on stage to tell their lie I mean their side of the story. Maury reads the results that these women already knew. Sometimes these men make out with a decoy knowing it’s a set-up but they don’t care. The women run backstage crying while the men are looking all stupid in the face and some be snickering. Why should it be such a power struggle between what you deserve and why you choose to settle for less? I just don’t get it.

What is going on? Now a days it’s about how much abuse is a person willing to take to prove their love, it’s crazy to me. We teach people how to treat us. A person who truly loves you would never want to see you hurt.

Bottom line when you force yourself to be with someone who isn’t meant for you, you’re only prolonging what is meant. People have to know their worth and go for what they deserve. If you are feeling more hurt than love then you already know what to do, let it go.