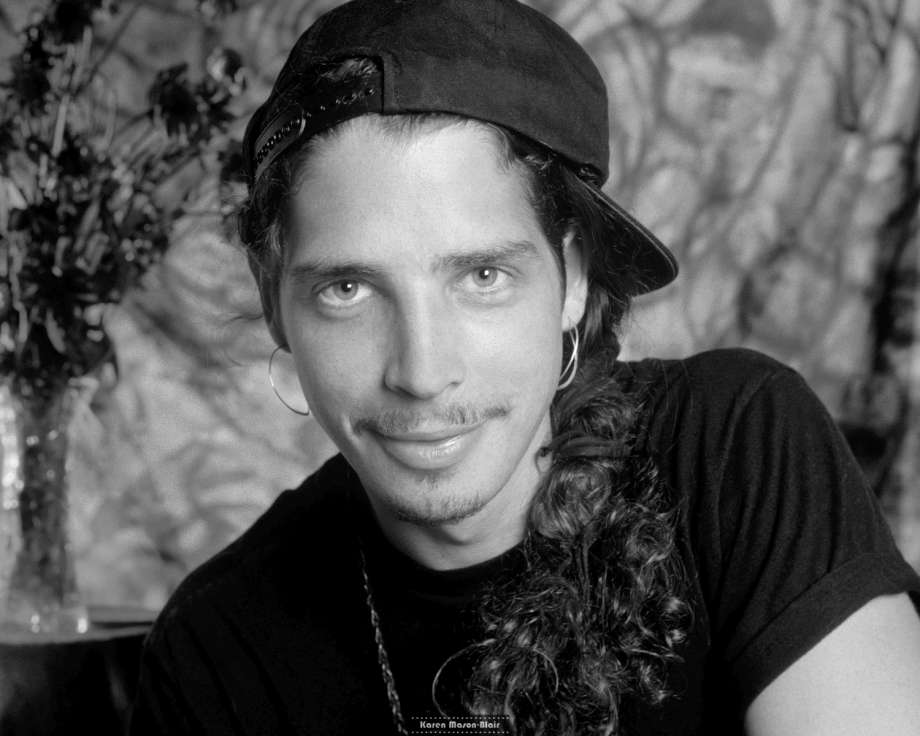 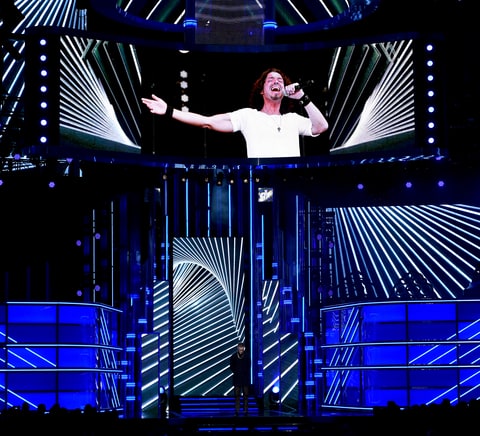 Let me start off by saying that I have Not watched an award show since the 90s as far as I am concerned today’s music isn’t good music at all. In my day artist cared about making a great album and not just making a hit song. Man, where did music go wrong? The artist from the 80s and 90s helps the music of today to be halfway worth listening to. The music today samples a lot of the old music of yesterday. With that being said I am Not pleased about the tribute that was given to Chris Cornell a moment of silence!? Like you folks have to be kidding me!! Chris Cornell deserved way more than a moment of silence. 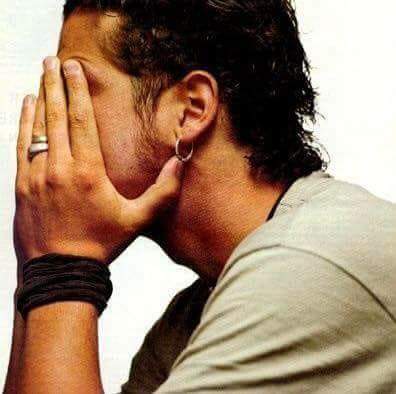 Yeah, I know it sounds like I’m in my feelings well that’s because I am. I am beyond disappointed. I’m glad that I don’t watch award shows especially the Billboards awards they’re absolute garbage anyway. Chris Cornell passed way on a Wednesday and you are telling me that they couldn’t come up with a better tribute than what he got?! Stick a fork in me because I’m done. Nothing against Cher, Celine Dion or Drake if you like watching your grandma parading around in sheer garments at 71, a walking white rose that has been plucked from dress and synthesized voices. Enlighten me were those the original outfits Cher wore when I was a teenager I have got to know?! Ummmm Cher you cannot turn back time you’re a grandma’s age no disrespect. What was Celine Dion wearing last night?! Drake won an award nothing against synthesized voices however Robert Troutman did it better just ask 2Pac California Love baby!!!

If I was in charge of giving a tribute for Chris Cornell it would have been truly memorable. The moment of silence didn’t last because the people in the audience didn’t have enough respect to stay silent for long. What can I say that’s just the way of the world. Okay I am done ranting. On a lighter note U2, Dave Mustaine, Areosmith, Queensryche, Red Hot Chili Peppers and Metallica gave a tribute to Chris Cornell. Thank goodness for the artist from years ago they are keeping great music alive.

The kids of today will never know the awesomeness of having payphones on every corner or record stores. Oh how I love the 80s and 90s they hold so many wonderful memories. Growing up I had so many cool things it was a blessing to be a kid without being rushed to become an adult. This generation of kids know so much but feel so little very desensitized. I loved coming home to my stereo record player, albums, cassettes, poster plaster walls and wall phone with it’s extremely long cord. Children of today will never know about Track, Sam Goody and Tower records stores being able to purchase a single on a cassette or a 45. The kids of today won’t ever know about getting ten cassettes for a penny from Columbia house in the mail. The kids of today will never know about having humongous posters that covers 1/4 of a wall. The kids of today will never know the joy of recording a song in it’s entirety from off of the radio it was like winning the lottery. Music made so much sense and it all meant something pride was placed into every song. In my day an artist hopes was to be beyond a one hit wonder. Everything was wholesome I want my MTV, my BET and my VH1, music videos 24/7 I was in heaven!!! Did I ever mention it was my dream to become a VJ on MTV?  I loved reading Right On, Hit Parader, Tiger beat and  Word Up magazines. One of my fondest memories is when my stepdad got soaked in the rain to get me a magazine featuring New Edition and not one page got wet (don’t ask me how he did it). I could go on and on about my memories growing up it was so fun. I feel so bad for this generation. 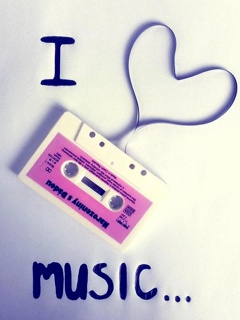 Classic song. I still love it.