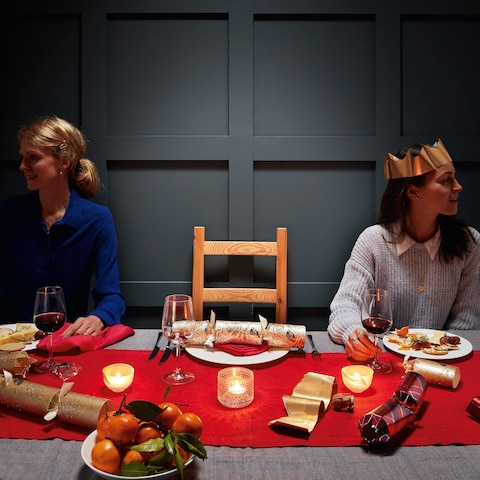 We all have heard the saying that you can pick your friends but you can’t pick your family. Family estrangement is a situation that no family is a stranger to. The source of the reasons why family estrangement occurs could be numerous. Siblings rivalry due to their parents or just plain old jealousy. We see it every single day on social media and television shows. Maury says that when he starts his day at work he thinks to himself another day of dysfunction. So why does everyone act so shocked about Meghan, the Duchess of Sussex family?

Some people feel that the Maury show is fake but make no mistake situations on the show does happen in real life. The other day I was watching one of his paternity shows featuring a set of twins who hated each other. One twin told the other twin’s child father that the baby wasn’t his. Now get this the twin who was giving the child’s father this information was sleeping with him. A lie detector test was given to the child’s father and lots of things came out including him possibly impregnating the twin who was causing all of this trouble. After everything was said and done it was proven that the child did belong to the father. Once these people got backstage the twin promised the twin who caused all the trouble that she was going to sleep with every man that she got with. How crazy is that? Dysfunction down to the very core.

Family estrangement seeps through on social media with people posting about their family members for everyone to see. It’s rare that the people who read the posts attempts to defuse the situation whether it’s because they find it entertaining or that they have become desensitized to a family destroying one another.

I get so tired of the media giving Meghan, the Duchess of Sussex estranged family so much attention. The dad is just riding on her coat tail if he really loves her then set her free. Lets not get started on her half-sister it’s obvious that she’s jealous. She attempted to stop the royal wedding if that isn’t jealousy then I don’t know what it is. Remember messengers have motives and the motives are never good. I pray that Meghan, the Duchess of Sussex marriage will withstand this and her estranged family will just go away.

Some relationships with people are like bent cans they are just too damaged to save. The more that we attempt to save a relationship with a family member who hurts us it only gives them an opportunity to do it again. It’s like trying to hold hands with Freddy Krueger it can’t happen because it would hurt too much. Sometimes we have to pray for people and love them from an Pacific ocean’s distance.