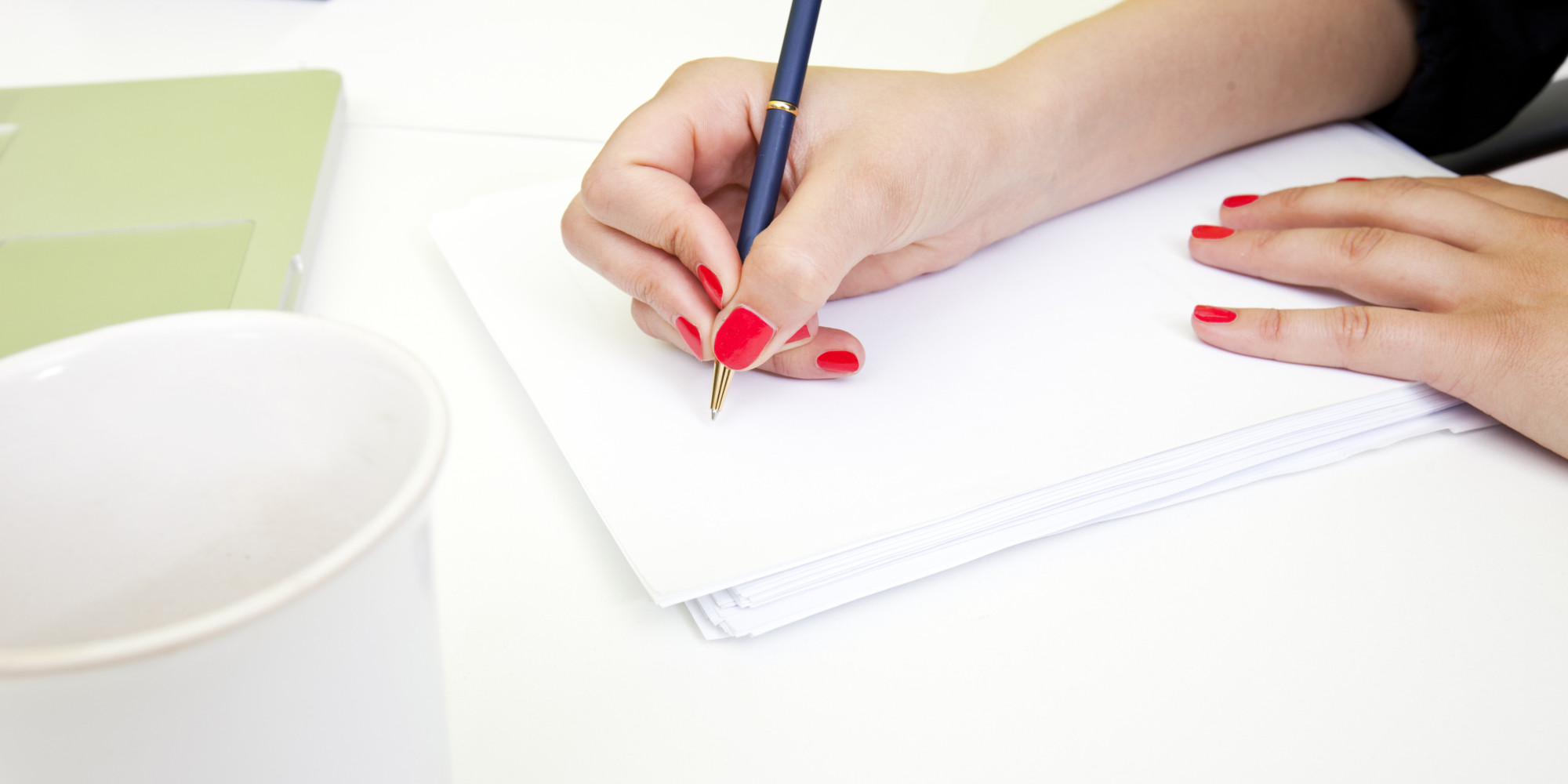 Whether it’s on the television, the internet, or social media I always come across something that grinds my gears. Something that gets so much under my skin that I just cannot stand it.

Remember the saying sticks and stones may break my bones but words will never hurt me? Well, it’s true but only to a certain extent. The way that this world is set up evil people aka weak people use the internet in a attempt to publicly humiliated others. I remember when I wrote a post about this matter saying that I know why a person is saying mean things about me but why are people who don’t know me buying it? Our enemies most times are formal so-called friends and estranged family members. I just didn’t get it but then I thought some people just want to believe the worse when it comes to certain people.

Back on the subject I saw a negative post stating that some people aren’t as smart as they seem to be they are just good at copying and pasting stuff. Now this person who wrote this should learn how to copy and paste a positive attitude.

It’s sad that people would rather believe that a person is less talented or isn’t very smart just to make themselves feel better. Sometimes I share YouTube videos or reblogs, besides that my writings are of my ideas.