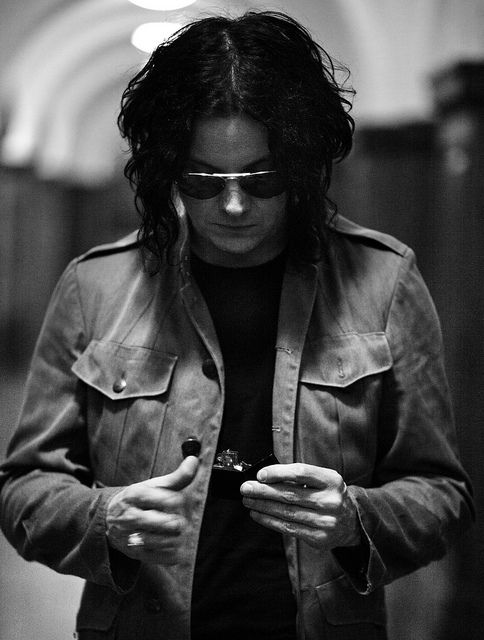 Mr. Sun came up and he smiled at me
Said it’s gonna be a good one just wait and see
Jumped out of bed and I ran outside
Feeling so extra ecstatified

I sung this song better than SpongeBob Square Pants. Indeed, yesterday was the best day ever because Jack White added more tour dates for September!!!

It’s incredibly obvious about how much I love Jack White. I brought a ticket to see him in Washington D.C and I’m willing to travel far to see him. Jack White is a genius. He’s a very gifted songwriter and he’s not afraid to branch out with his music. When he does a interview a person can hear how intelligent that he is.
I watched an interview that he did in Canada and it was great. By the way during the interview it was shared that Jack White’s album was number 1. I also thought it was cool when he brought his mother on stage with him recently. Jack Rules!!!

Pop may be popular but one day rock will make a huge comeback and Jack will be the cause of that!!!