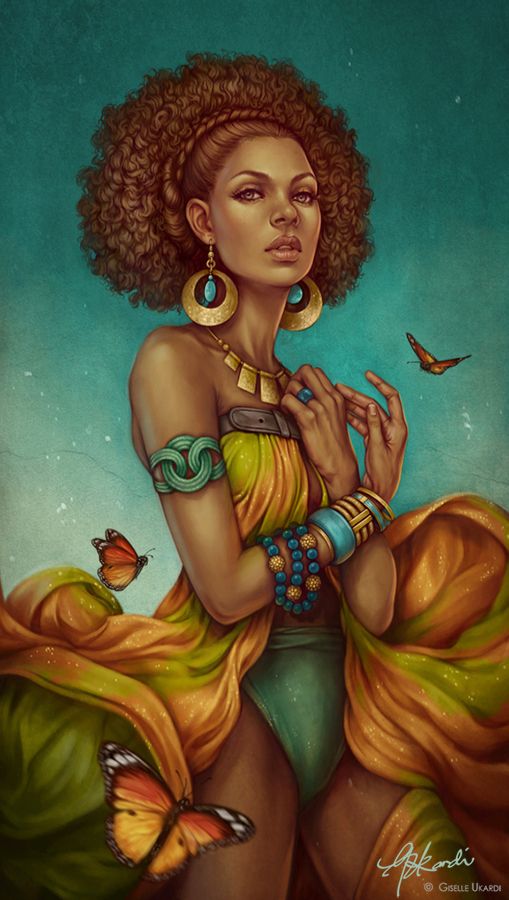 Don’t Come For Me

Today I had a black man tell me that myself and other black women who choose to swirl deserves to be placed into an oven alive so we can burn. I know what you are thinking Tameeka “why do you care about what a troll says?” I’ll tell you why because like I have already been saying there is a problem within the black community. It’s hard for me as well as some of the other single mothers who have black sons. Many of us are fighting to make sure that our sons will be respectable and productive citizens. I have already shared that I have always been attracted to white men however I did have two children with a black man. One day I will tell the whole story in a book because it’s worthy of that. I will say this while I love my sons very deeply I do wish that they was blessed to have another father however they would not be who they are without having the father that they have. The main thing that needs to be said is this don’t come for me unless you know my story and you heard it come from me directly. I am Not ashamed of my battle scars the war has been won that part of my life is done. I am at the point in my life that I don’t mind talking about what I have been through if it can help someone else.

My sons are by the same man who I married as well. The marriage did not work out it is what it is, getting married is one thing staying married is another. What is the most important thing that needs to be understood is that sometimes in order to avoid what Not to do you must understand why you should Not do it. I had my oldest in 2001 and my youngest in 2003 that was before Facebook, Twitter and You-Tube. Today there is a wealth of information available that can help the generations after me. Understand this I have never told any black woman to date a black man only. I always say date the person who loves and treats you the best regardless of his skin color because love has no color. There is nothing wrong with a woman wanting to have a family it just has to be done properly. If hurricane Harvey wasn’t an eye opener I am not sure what will there were way too many single black mothers who were totally alone. I am a advocate for breaking the chains of broken homes because they are the destroyer of children’s tomorrows. Every child deserves to be brought up in an intact home. I do Not want any child to walk around with a hole in their heart that was created by their parent. Children can be repaired unlike most adults this is why broken homes must cease be eradicated all together.

Back on topic I remember when I told my mother that I was attracted to white men at first she had a hard time accepting it. My mother told me that she was afraid of me being hurt but as I told her any man can hurt you. The support of interracial dating that is out now wasn’t around in the 80’s and 90’s. Support strengthens people to be brave enough to stand up for what they believe is right think about it civil rights didn’t happen with just Dr. Martin Luther King Jr. acts alone. As black women we must pull together and lift one another up not looked down on other women who messed up. I know that there are some disrespectful black men who are on a vendetta to try to destroy us but they can’t do that as long as we band together. I want to see all black women happy and successful don’t judge me by my past. To know me now is to learn my past so you may learn from it the struggles that I encountered yesterday made me the woman who I am today and I am not ashamed. Hurt people, hurt others and healed people, heal others please know that I am healed woman.