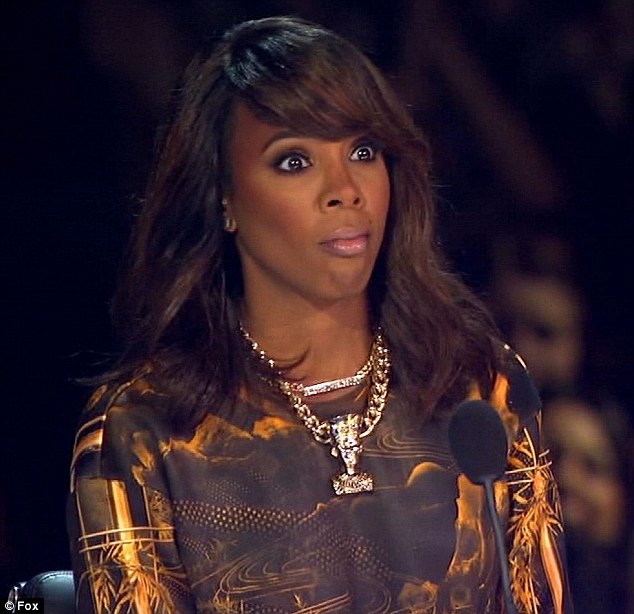 Ummm. Okay. Thank you for confirming what I see in the mirror on a every day basis. It’s a no brainer my mother and father were black not sure about the exact percentage I need to take a heritage DNA test. I get taken back by some black men when they find out I’m into dating outside of my race they always feel the need to remind me of what my race is. Whatever dude.

Some black men need to think of how it comes off when they say “but you’re still black”. As if there’s some invisible obligation clause black women can’t see like sister you’re chained to us for life. Sista you are subjected to being disrespected, a struggling single parent and lots of turmoil remember you are black. It is really frustrating because many black people fought for our rights to be seen as individuals beyond our color. Yes I am black but that’s only a small fraction of who I am. Some black people think really small it’s okay for people to be themselves and Not follow a trend. I used to say that I was different but that’s far from the truth. I am Tameeka simple as that. I am me. The world would be a much better place if people would walk into their chosen purpose without fear. There is freedom in being who God called you to be.

I’m not sentenced to do what people of my race sees fit for me to do. They can call me names like coon and sellout it’s just a control tactic that I won’t fall for. I’m not alone when it comes to these feelings it’s refreshing too. It’s always amazing to me when some black men speak of racism yet treat their own women like dirt. It’s a new day and age people are being true to themselves and dealing with people who celebrate them not tolerate them.

4 thoughts on “But You’re Still Black”