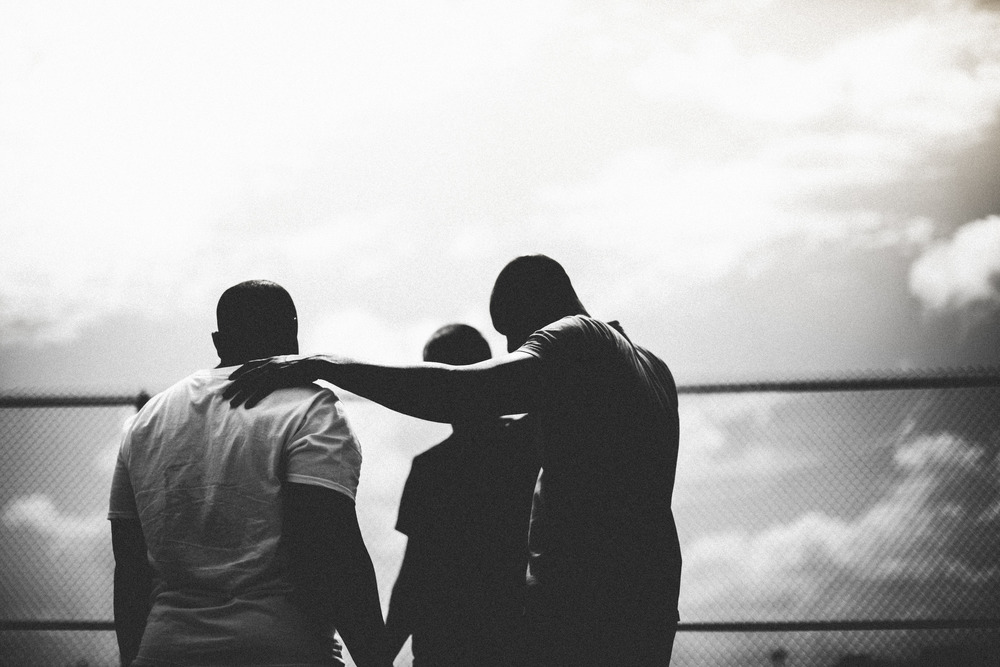 This morning one of my Facebook friends said something that was absolutely brilliant. In the past I have made posts pertaining to this subject as well however reading his post I never realized how huge the situation was. There are some men who pretend to be Christians but they are not. A real Christian man will not try to lure a Christian woman into a trap. Nevertheless his post said something like this “I see lots of posts from various ” good men “claiming they are on a quest to find their queen. If you are a good man then out of thousands of Facebook friends you should have a least one good woman. I’ve come to the conclusion that it’s a game to manipulate more than one woman with selling chivalrous dreams.” My facebook friend’s post was spot on this morning this situation needs to be addressed more to raise awareness.

In order to have God as the glue in a marriage or relationship God has to be in both people. Christ must be trusted completely with every aspect of our lives including our love life. If we come across a person and feel that they are our love interest yet they are not a Christian then the relationship is not of God. If we continue to pursue something that isn’t of God then that’s acting out in the flesh and not in the spirit. We must trust God completely He has many wonderful things in store (including love) we just have to trust Him. If we trust Him then our faith should show all we have to do is believe.

People call it being judgmental but  I don’t feel that speaking on shacking up is wrong. If you are living with someone and you are not married as well as bring children into the world that is wrong. If a man has not married a woman but have children with her he’s still searching. People fail to realize it hurts the children deeply when their parents are not together. Regardless of a child’s age 3, 7, 11 or even 16 any number it still hurts them to not see their parents together. It’s especially hard for children when they feel as if they are pawns in between two parents who can’t co-parent in a civilized manner.

All these things starts with some men who claim to be a Christian but their actions don’t match. A man of God is suppose to be a leader who could never see himself hurting a woman of God who is trying her best on her walk with Christ. Don’t be a stumbling block be a positive step into the right direction in others lives. Remember one life touches another so light up someone else’s life. I don’t know about any other Woman of God but I refuse to play second class to a person who has a first class ticket to hell. I will not be a backup plan I’m not a computer. I have feelings. Men of God I’m not attacking you or putting men of the world down however you need to check yourself if men of the world’s morality beats yours. If you are a Man of God truly then walk the walk that you are called to do without cha cha dancing or electric sliding with the world.