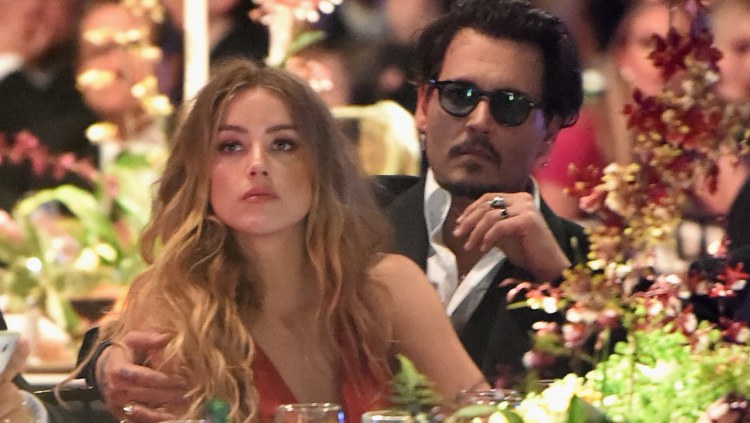 Domestic Violence Forget What You Think You Know

I have been a huge fan of Johnny Depp every since he starred on the television show 21 Jump Street. He is quite an attractive man. Not too long ago I wrote a post about domestic violence. However Johnny Depp doesn’t come to mind it just goes to show we never know who could be an abuser. His wife has gotten a restraining order and has shared pictures of the bruises on her face. I admit that I’m a person who is inquisitive so I have many questions pertaining to this situation. How long has Johnny Depp been an abuser? He offered his wife money to be quiet about the abuse. How will the public receive this news? I know it’s his private life but it definitely gets us to raise our awareness. Will he be treated like Chris Brown? The public was outraged about his abuse against Rhianna could it be people were more upset about Rhianna being harm. All I know is it will be very interesting to see how things are over the next couple of weeks.

All jokes aside I can’t get Edward Scissorhands and Charlie and the Chocolate Factory out of my head.What makes Johnny Depp go off? I know that he recently loss his mother. Now in no way am I making up excuses but I feel in order to change a situation we must understand it. When a person hit another person it’s just not good to stay. I’m praying for his wife, everyone who has been abuse and the abusers. It must stop. Prayers going up for all of the hurt people in the world. Abuse is never okay no matter if the person is famous, good looking, poor, rich, man or woman.

One thought on “Domestic Violence Forget What You Think You Know”