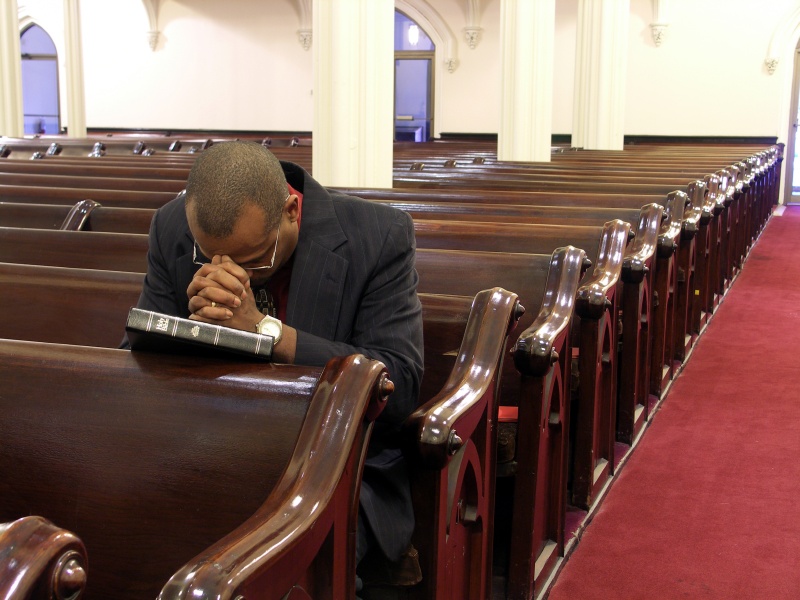 A Christian Man Is That You?

First off a Christian man should look nothing like a man of the world. He is destined to be the head of his family and thus behave that way before it happening. I know some are saying, “Hold up, Tameeka what exactly do you mean?” Well, I am going to explain what I mean a true man of God can do many things yet understands that he should Not do them all.

He has self-control is a counselor, prayer warrior, and encourager. He always wants to be the man that God has called him to be. He is aware that there are young men who are watching him. He doesn’t take his walk with Christ lightly and is mindful that he may be the only Bible that some people reads. He doesn’t makeup excuses for what he does or hides behind grace as a way to get away with things. He takes a tally of what he is doing and matches it to what God wants. He’s continuously evaluating himself he desires to be the best man of God that he possibly can be. He treats people like how he would like to be treated.

People will flock to him for advice, prayer, encouragement, and inspiration. He never takes advantage of people, especially women. He lets a woman know where she stands the word games is not a part of his vocabulary. When he sees a marriage that’s in trouble, he sees it as an opportunity to pray for the couple and doesn’t try to prey on the wife. He has boundaries in place so that there are no misunderstandings. He never wants a fellow brother to feel any hurt caused by him. He knows when he can help and when it’s God’s job. He is very responsible never plays fast and loose he doesn’t use a woman. He doesn’t put anyone down but lifts them. A man of the world and a man of God only has one thing in common when it comes to women. They both realize at the time of meeting a woman whether she has the potential of being his wife. In a Man of God relationship, he doesn’t go tic for tac he knows that a real man doesn’t behave like that. He gives his all in his relationship. He has left no backdoors open with any other woman he knows that he is better than that. A man of God understands that the right matches don’t have to be tested he trust that God is in it. If for some reason a relationship doesn’t work out, and he finds that the woman isn’t the right fit he lets her go so that she can find the right man of God to commit to. He doesn’t walk around angry with grudges or a heart of revenge he thanks God for every life lesson. His mission with God’s help is to leave a lasting impression of positivity on every person that he meets.

This is not bashing it’s giving a lot of  Men of God credit I know many this is a checklist. Are you all of these things, or is it merely a bucket list. A man of God is held with the highest regards if you can’t uphold it then lose the Christian label. The word  Christian should not be treat as a bumper sticker but more like a tattoo. Be an ambassador for Christ as a man; make sure that you do it right. How can a Christian man be a leader when he can’t get minor things together? If it’s too much of responsibility  back away until you are ready. One can not have one foot in the world and the other with Christ. Understand that things aren’t all about you and that your actions can effect someone else’s life. Walk right.

I searched for a man among them who would build up the wall and stand in the gap before Me for the land so that I would not destroy it; but I found no one.

Be strong, and let us show ourselves courageous for the sake of our people and the cities of our God; and may the LORD do what is good in His sight. 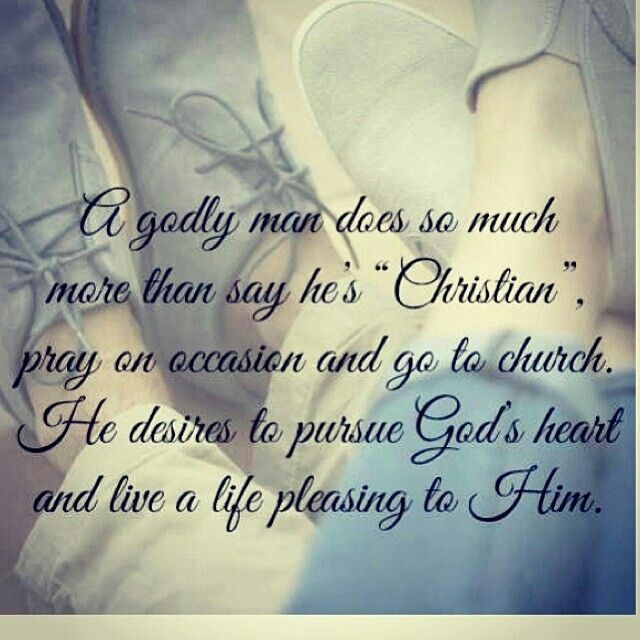