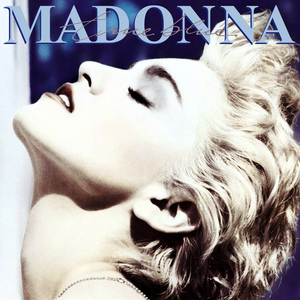 Many of Prince fans wasn’t happy about Madonna paying tribute to him on the Billboards Awards. It has been years since I have watched an award show I guess because of the music being made in the recent years. Like how is most of it even award worthy. Which gets me to thinking about the people who started a petition to stop Madonna from performing as if those people have a clue about real music Yeah I said, I’m just saying.

Now I will admit that I am partial to Madonna I’ve been a fan of hers every since I was very young. My mother bought me her 45s and LPs for my stereo which had a record player. Even with that being said she’s still a fantastic artist she and Prince were both red hot in the 80s. Yes it takes big shoes order to fill Prince’s legacy and the same applies for Madonna. It makes sense to think of picking her to pay tribute.

If we’re up to me I would have had various artists performing their favorite songs by Prince Lenny Kravitz being one of them. I watched Madonna tribute to Prince on YouTube it was pretty good Stevie Wonder joined her singing Nothing Compares To You. Prince wrote the song and Sinead O’Connor sang it which was a huge hit. Hmmmmmm I think I will share it on What’s Tameeka listening to? At the end of the day a true fan of an artist must be a music lover to understand the depth of music. Kind like a football so called fan who bails out when a team lose or a Walking Dead so called fan refusing to watch it if Daryl dies they are not true fans just a group of people looking for something to complain about. Madonna did well if people have a problem why don’t they try to do it doubt if they will be successful. Ummmmm Yeah I Said.