It upsets me having to make a post about this situation at this point in time. The disrespect that black women receive is so ridiculous. The myths pertaining to us are unbelievable that we have kids by several men, that we are uneducated, that we are lazy, the list just goes on. When a black woman decides to date outside of her race the stereotypes are even worse.  First off I don’t fit into the cliche’that’s placed on women who date outside of their race. I grew up in a mostly black neighborhood, had a mixture race of friends, mostly black schools etc. I don’t watch Empire or Scandal. I am just attracted to white men and that’s just how it is. I’ve spoken about this before there’s a lady that I follow on YouTube and she talks about interracial dating. She gets a lot of flack because she’s promoting love. So what’s wrong with that?  When I  find my potential white mate I’m going to broadcast it too. That’s what people do when they are in love.

I’m for the human race and yes I am very concerned about the black community. Being a black woman I am apart of the black community so how could I not be concerned. It’s quite laughable how many speak of racism and don’t  want to address the hate that’s going on in the community against black women. The lack of respect is astonishing.  Where did it all come from?  And why? In my opinion I believe that a lot of pain starts at home. Broken homes where mainly single mothers are the head of the household with fathers who aren’t in their children’s lives. Broken children who grew up into angry adults that’s hurting the community. Hurt people hurt others. Hurt people justify their hurt by hurting others. The saddest people are the ones who validate trying to destroy a person by blaming the person who they are trying to destroy. The hate that a lot of black men have for black women is so overwhelming that it demolishes all the positive things that’s going on. This needs to stop we have to do better. At the end of the day we are hurting ourselves as a community. Think about it we must break the chain. Who will be brave enough to not point fingers but do their part? 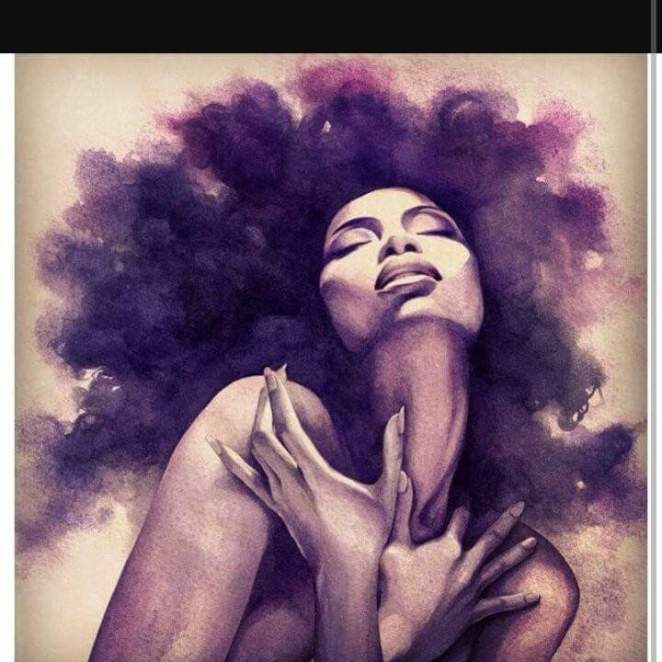